If bankruptcy is necessary,
I’m here to help.

An Assignment in Bankruptcy provides debt relief to individuals, corporations and partnerships that have accumulated overwhelming debt, by halting the legal actions of unsecured creditors. Filing for bankruptcy can protect you from creditors’ collection actions, similar to the Consumer Proposal Process. Instead of a mutually agreed payment arrangement, conditions are set in accordance with the Bankruptcy and Insolvency Act.

No one should experience the weight of debt on their shoulders. I help people get through debt and to experience freedom again, that’s my sole cause. 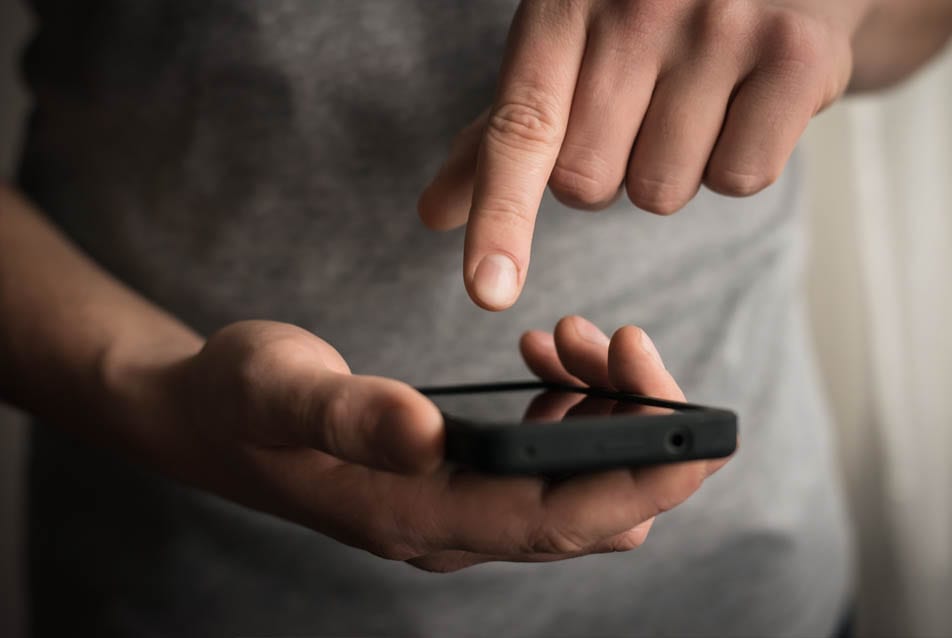 You can only file for bankruptcy by working with a Licensed Insolvency Trustee. At Borsellino Consulting, you meet directly with me, Steve Borsellino, LIT. The first step to having your debt solved. 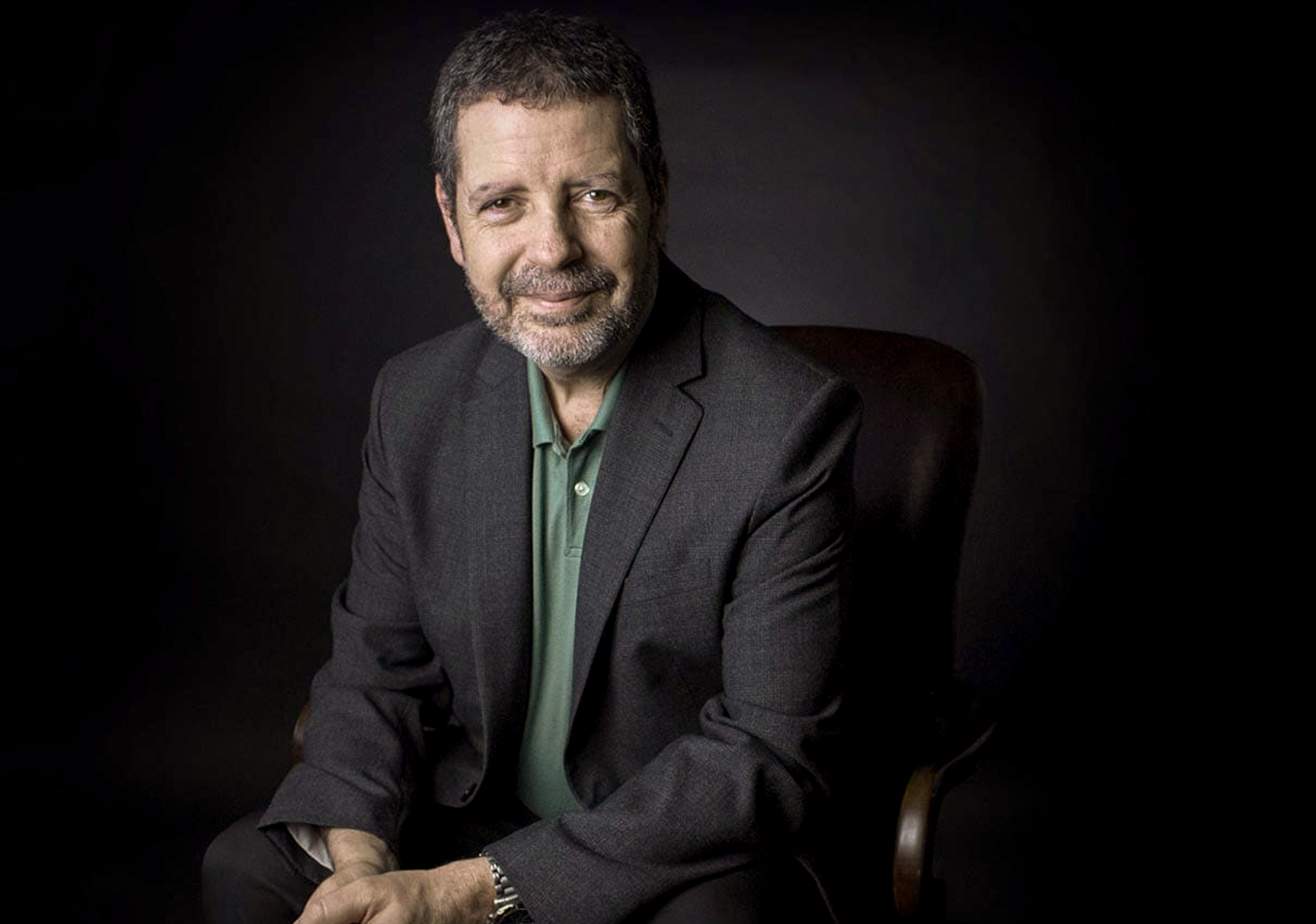 I explain the bankruptcy process and answer any questions.

Bankruptcy can be a complex process, and individual situations require professional guidance. Let me explain your options to achieve the best outcome for your specific circumstances.

We start the bankruptcy process.

Your debt solved. Once you have filed for bankruptcy you can begin to move forward with your life, knowing that you are now protected from any legal actions from your unsecured creditors. You know where you stand and can plan for a future without debt.

What are the requirements during bankruptcy?

Requirements During Bankruptcy Include:

How long will I be bankrupt in Canada?

Several factors affect the length of you being bankrupt in Canada. Your bankruptcy ends when you receive a discharge, the event that actually cancels your debts.

If it is the first time that an individual has been bankrupt, then they may be eligible for discharge after as little as nine months.

Here are situations that could prolong your bankruptcy:

Do you have “surplus income”?
If your income is higher than the “Standard” set by the government, then your eligibility for an automatic discharge will be delayed by 12 months.

Have you completed all your duties as a bankrupt person?
If you have failed to complete one or more of your duties in bankruptcy, then your discharge will be delayed. The delay will depend on the seriousness of the failure and how soon you complete the missing duties.

Is your discharge opposed?
The discharge is usually granted if you are earning only enough income to keep yourself and your dependants reasonably provided for, and if you have received credit counselling.

Occasionally, creditors, the trustee, or the Superintendent of Bankruptcy oppose a bankrupt’s discharge. When this happens, the matter goes to mediation or is heard before a Registrar or a Judge.

Does filing for bankruptcy in Canada affect my spouse?

Many people believe that because you are married, your spouse is automatically responsible for your debts. This is not true. Often collection agents, when they are trying to collect from you, tell you that if you don’t pay they will get the money from your spouse. This is a collection agency scare tactic; they can only go after you for your debts.

The only exception is if your spouse has co-signed or guaranteed your debt. For example, if you took out a loan and your spouse co-signed for it, it is also legally their loan. If you both have a credit card on the same account, the credit card debt legally belongs to both of you.

What happens to my debts when I go bankrupt in Canada?

It depends on the type of debt, and in some cases on your payment status. There are actually some debts that stay, even in bankruptcy.

In principle, bankruptcy discharges only unsecured debts, because the creditor in a secured debt has a special right to the security, which is your asset. If your mortgaged asset is worth more than the amount outstanding on the mortgage, the excess (your equity) must be surrendered.

In general, bankruptcy will discharge all your unsecured debts, but the law makes exceptions for these debts that stay:

Certain government overpayments. Overpayments are a complicated area, so if you have received overpayments from the government, you should discuss this with your Canada Licensed Insolvency Trustee.

In a bankruptcy, here are some examples of debts that go away:

Other debts that stay may possibly be your house mortgage, or other secured debts.

Call or use the form below to get in touch with me.